大小：
◈◈◈Description ◈◈◈ Welcome to the Fantasy Arena in the Magic Land of Velni where the most powerful Heroes gather. Collect a team of Heroes and train them to create the Ultimate Battle Deck. Strategize the best lineup to challenge opponents from around the world using our realtime matching system. Immerse yourself in intensive and fast-paced turn-based battles, lasting less than 3 minutes apiece. Think quickly and unleash the killer skill combos that will ultimately vanquish your enemies!◈◈◈Features ◈◈◈ 1. Collect a roster of mighty Heroes with multifarious spell skills Battle in multiple unique arenas to unlock new Hero Cards and expand your battle deck. Build your unbeatable lineup using disparate types of Heroes, such as Tank, AOE (Area of Effect), and Healing. 2. Immerse yourself in the fast-paced turn-based battle Defeat your opponent in 3 minutes! Conquer your enemies by strategically setting up your battle formation, managing your Mana Crystals, and unleashing deadly spell combos! 3.  Exchange Hero Cards with your Clanmates Form a Clan to dominate the world. Make friends, exchange cards, share strategies, and conquer! 4.Customize Heroes with ornate costumes The game's costume function integrates hundred of pieces of attire for Heroes including special weapons, garments, and accessories, allowing your Heroes to stand out on the battlefield. 5. State-of-the-art animation Flashier combat animation and pyrotechnic graphics create the most immersive and addictive battles available. ◈◈◈Background Story◈◈◈ In the 16th century, the mania for discovery gripped the world. Into this milieu stepped a young adventurer, Phillips. Using a mysterious map given to him by his grandfather, Phillips and his small crew set sail for glory. The map showed the location of the legendary Magic Land of Velni. On the 208th day of journey, the crew’s fortunes were changed by the sudden appearance of a leviathan, which destroyed their craft.  After some time, he awoke to find himself and his crew in the Magic Land of Velni. Phillips knew that there were Magic Treasures and bigger challenges -- battle with the Magic Heroes in the Fantasy Arena awaiting him ahead. ◈◈◈Contact Us◈◈◈ Like Fantasy Arena on Face****: http://www.face****.com/fantasyarenaonline If you encounter any difficulties or require support please contact us by email: Fantasyarena@teamtopgame.com 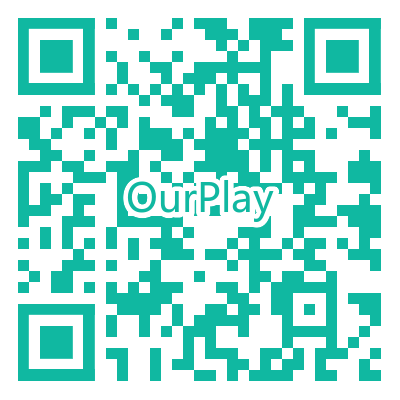 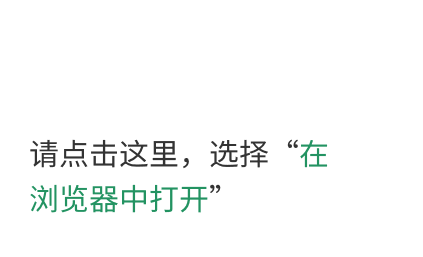